Subtitled: Part 2 of that blog where we share tips about how to make your workplace a Great Place to Work courtesy of i2C- #19 on the 2017 list.

In Part 1 of this blog, we looked at some of the ways i2C is going about becoming known as having the “leading culture workplace in Australia”.

In this second part, we look at some of the ways they are also making sure their people enjoy a great employee experience.

Communication – with an emphasis on transparency

Commitment to communication begins with the Group Information Session we discussed in Part one of this blog, where candidates can get a real taste of the i2C culture over a beer or three poured from the onsite beer taps.

Every Friday in the Melbourne office the crew finish early to allow time for ‘Archi’ and ‘Comms’ corners. The idea for the corners arose out of the team identifying that they needed to work on their public speaking skills. 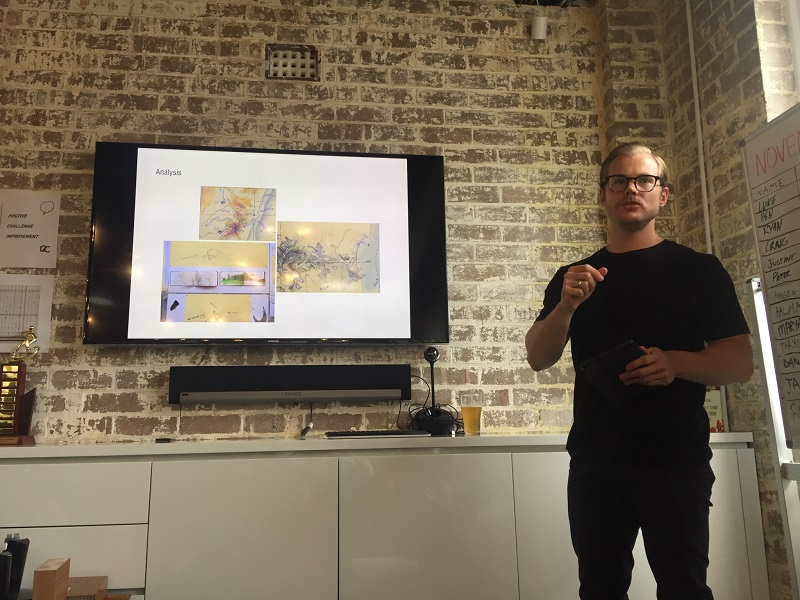 In Sydney their Comms Corner happens on Thursday’s and lately has included use of WIFLE balls [What I Feel Like Expressing]. As Steve explained,

“[Individuals]Chuck the ball to each other.  People can just say something that’s on their minds that week, anything from the personal, to an achievement, or a problem they’ve had at work…you start to get a lot of honesty out of people. People open up. We were surprised by how much gets solved this way. And by people putting up a hand to help each other”.

The use of Yammer is another important tool in the i2C communication strategy.  There are several sub-groups set up on the site, and space for team members to post ideas about something they have encountered, collaborate on projects, share photos of site visits, or leave feedback about ways they think things can be done better.

As the inaugural People & Culture Manager at i2C, Steve was given a brief to make sure the HR side of the business is fun, understood and relatable. To Steve this means making a shift away from the more traditional HR mindset which often pits management against staff.

Instead Steve starts by asking himself “If I wasn’t in HR, what would I need to know?”, and then looks at how he can share that information in a fun way that doesn’t descend into waffling.

Steve summarises his HR mindset as being “… about making sure everyone stays on track and is working together towards same goals. It is not to separate management from the team, it’s to do the opposite of that. It’s about me working with the team to see exactly what they want, how I can get that done and make it work”.

When I asked Steve why would someone want to work at i2C, he nominated growth and development as two of the top reasons.

So committed is the company to developing their people, that each office employs people who do no project work but are instead dedicated to making sure others are upskilled, and that their training is up to date.

As MD Anthony Merlin likes to say in group interviews “We are not too much worried if you stay with us for a few years and then move on, our goal is to make people employable for life, not necessarily employed with us for life”.

Caring about health and well being

We mentioned in Part 1 that part of the original cultural ethos for the two pioneering MDS of i2C was to have a culture that felt like mates working together.

And as mates care about each other, i2C do this in some inspiring ways including: – 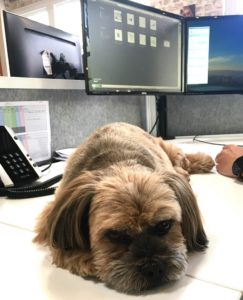 Last but not least, i2C people are recipients of some pretty cool benefits. These include: – 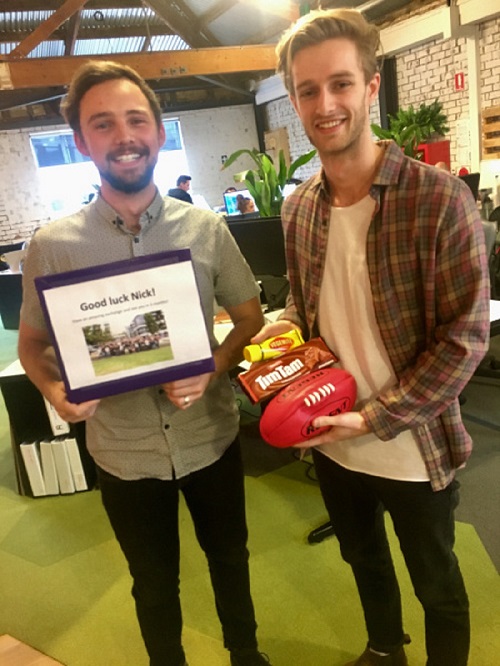 Now that’s how you send an Aussie off on an international alliance placement.

We hope you have been inspired by the i2C tips and secrets we have shared with you over these two blogs.

If you want to know more details, Steve Tull is always happy to share the great work they are doing at i2C and he can be contacted on STull@i2c.com.au