Are you on jerk alert?

Are you on jerk alert?

Recently a client asked me a very interesting question.

*Olivia (not her real name) wondered whether most of the bullying investigations I have conducted over the years, have ended up being a case of one person doing the wrong thing who was then quietly exited from the organisation.

My answer (as if I were going to leave you hanging) was that surprisingly few investigations end up being that straight forward.

Which is not to say that this is never the case. And what those cases often have in common, is that the perpetrator of the inappropriate behaviour gets away with their poor behaviour because they are the star of the team.

Until they go one step to far.

Yet the behaviour has gone on for so long, that when it is finally dealt with (usually because the complaints are too loud, too many or too public), the damage to the rest of the team and potentially the wider organisation is likely to be significant. 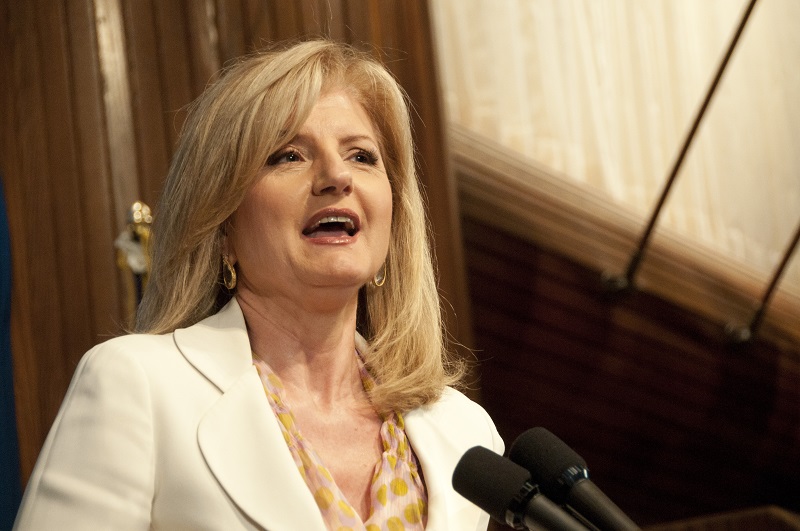 Arianna Huffington,
Image for editorial purposes only, courtesy of Shutterstock

“The truth is they end up affecting the whole culture. Even if they may individually create results, they end up having a negative impact on the business.” -Ariana Huffington

Just because one particular individual is the ‘star player’ of your team, does not give them a free pass to get away with bad behaviour.

First of all, because allowing the star player to continue to behave badly, means there is no consequence for their behaviour.

They get away with it, continually, so why would they bother to stop?

When you have a brilliant jerk, the risk in not dealing with the individual’s poor behaviour is not limited to how it negatively impacts the favoured son.

“On a dream team, there are no ‘brilliant jerks. The cost to teamwork is just too high”. Netflix ‘culture’ page

Other team members watch the star player getting away with atrocious behaviour and wonder why they can’t get away with being five mins late.

Frustration, resentment, and anger can lead to many things: sometimes disgruntled team members will also start misbehaving, or their performance and productivity will decline.

Why should everyone else tow the line, work their butts off, often for lesser rewards, when the misbehaving jerk gets away with so much?

This is how one unchecked, misbehaving d*$#head can be the catalyst for what becomes a dysfunctional and toxic culture.

Let me share an example for you. Recently I was conducting a cultural audit for a client. Note – I was not engaged by the client for a bullying investigation, but during one on one interviews with some female members of staff for the audit, they described behaviour by their business unit manager that made them feel extremely uncomfortable.

Truthfully, what they told me amounted to allegations of bullying and sexual harassment.

When I debriefed the Program Director responsible for this business unit about the findings of my cultural audit, I also mentioned my concerns regarding this manager.

I had also interviewed this manager, and whilst its hard to offend me (I was raised with five elder brothers), he managed to do so. Several times. In a 45-minute interview, the first time he had ever met me.

The response I received when I discussed my concerns with the Program Director was along the lines of, the girls need to toughen up and just deal with his behaviour (interestingly, they didn’t deny his behaviour).

Both because it was common behaviour in their industry; and because this manager came from a tough military background, his behaviour is ‘just the way he is’.

It’s not fair on the brilliant jerk either

An example of this is former Carlton and Brisbane Lions Goal kicking machine, Brendan Fevola. 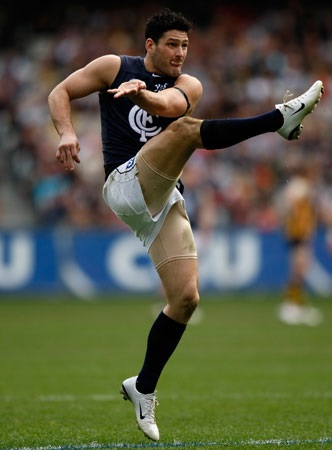 Full disclosure – if you didn’t already know (I don’t think I find a way to mention it in every blog), I’m a lifelong and passionate Carlton supporter and member.

‘Fev’ as he is affectionately known, joined the club as a youngster and from very early on in his career, he got himself into trouble outside of the field.

Urinating in public, public fighting in Irish bars are just two instances that spring to mind.

Truthfully, he should have been reprimanded the first time he behaved so badly.

As far as us outsiders were concerned however, it seemed that he was never reprimanded, as long as he continued to kick a bag of beautiful goals. Which he did.

His behaviour worsened over the years, as to all intents and purposes, he appeared to continue to get off Scott-free.

Until the day he didn’t.

When one night as a guest host on the Televised Brownlow medal count, his behaviour impacted not just himself, but his Captain and Captain’s partner.

Fev was out the door almost the next day. Well, that’s how it seemed at the time.

Not long after this, Fev’s life spiralled downwards. This is not a blog about Fev, suffice to say he suffered through some really tough years after he was traded to Brisbane.

As someone who is passionate about the importance of accountability as a key ingredient of exceptional culture, the biggest issue for me in all of this (and no, it wasn’t just my team losing a goal whisperer) was the suggestion that Fev was never (appropriately) disciplined for his crimes and misdemeanours.

The brilliant jerk / goal kicking machine was allowed to keep on keeping on, until it all blew up in his face.

I firmly believe Carlton failed Fev by neglecting to hold him seriously accountable the first time he stepped out of line. Or even the second time. And goals were never as easy to come by for a long time after Fev’s departure

Always be on Jerk Alert.

Don’t buy into the notion that anyone individual is more important that the sum of all the parts (i.e. the broader team).

If you catch the star player misbehaving, be brave. Deal with it sooner rather than later.

Update your KPIs and include goals that measure behaviour against the organisation’s values, not just numerical metrics.

If you need some help dealing with the jerk in your life, reach out via alison@workologyco.com.au

Well, the jerk in your working life anyway. If it’s your personal life, I can’t help you with that. But I know someone who can. *Sneaks in a plug for husband’s family law practice.